When Swans announced an additional leg of their final tour back in November 2016 it was a very pleasant surprise. Apparently, others thought so as well, as Voxhall was nicely filled (although nowhere near sold out) on the cold and dark Sunday evening that Swans once again took stage in Aarhus. 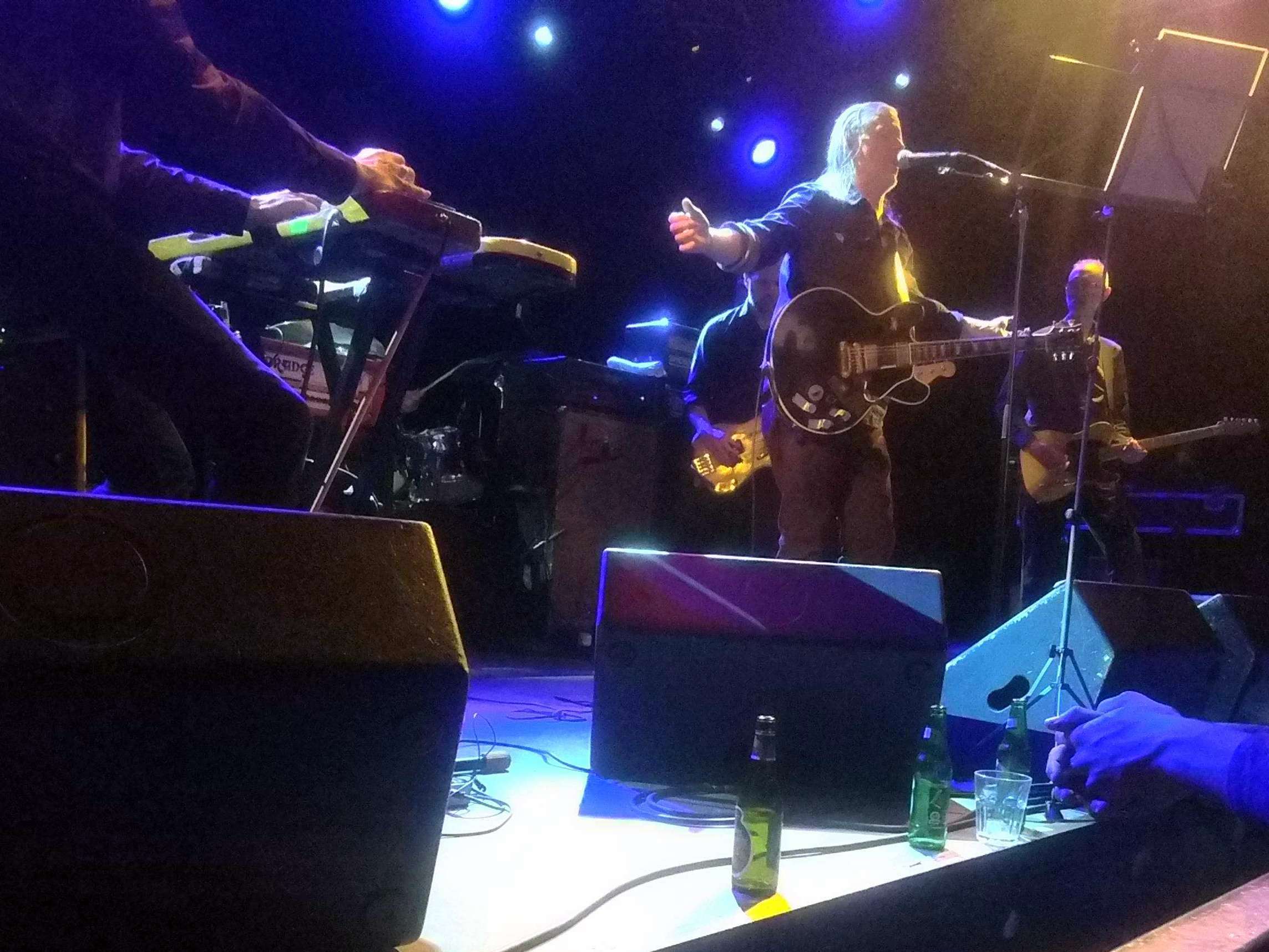 With omission of Cloud of Forgetting the setlist was identical to their setlist half a year earlier in Hamburg. But here the similarities end. Swans are known for their ability to evolve songs during their tours and this was a perfect demonstration of that. For example, the so-far unreleased track The Man Who Refused to Be Unhappy was very different from the 2016 leg performances of the song. Most notably the tempo was reduced with about 20 BMP in the Aarhus version. There were other differences as well, such as the addition of more predominant guitar during the later half of the songs. Lengthwise the Aarhus version was more than 3 minutes longer than the Hamburg version and overall it was had a much darker and cooler vibe than previously.

It was evident that the band members had gained a lot of experience from the long tour and they seemed even more orchestrated coordinated than earlier on the tour.

Have a listen to The Man Who Refused to Be Unhappy below and find the 2016 Hamburg version of the same track here.

Special thanks to MG for not cranking up the heat this time! 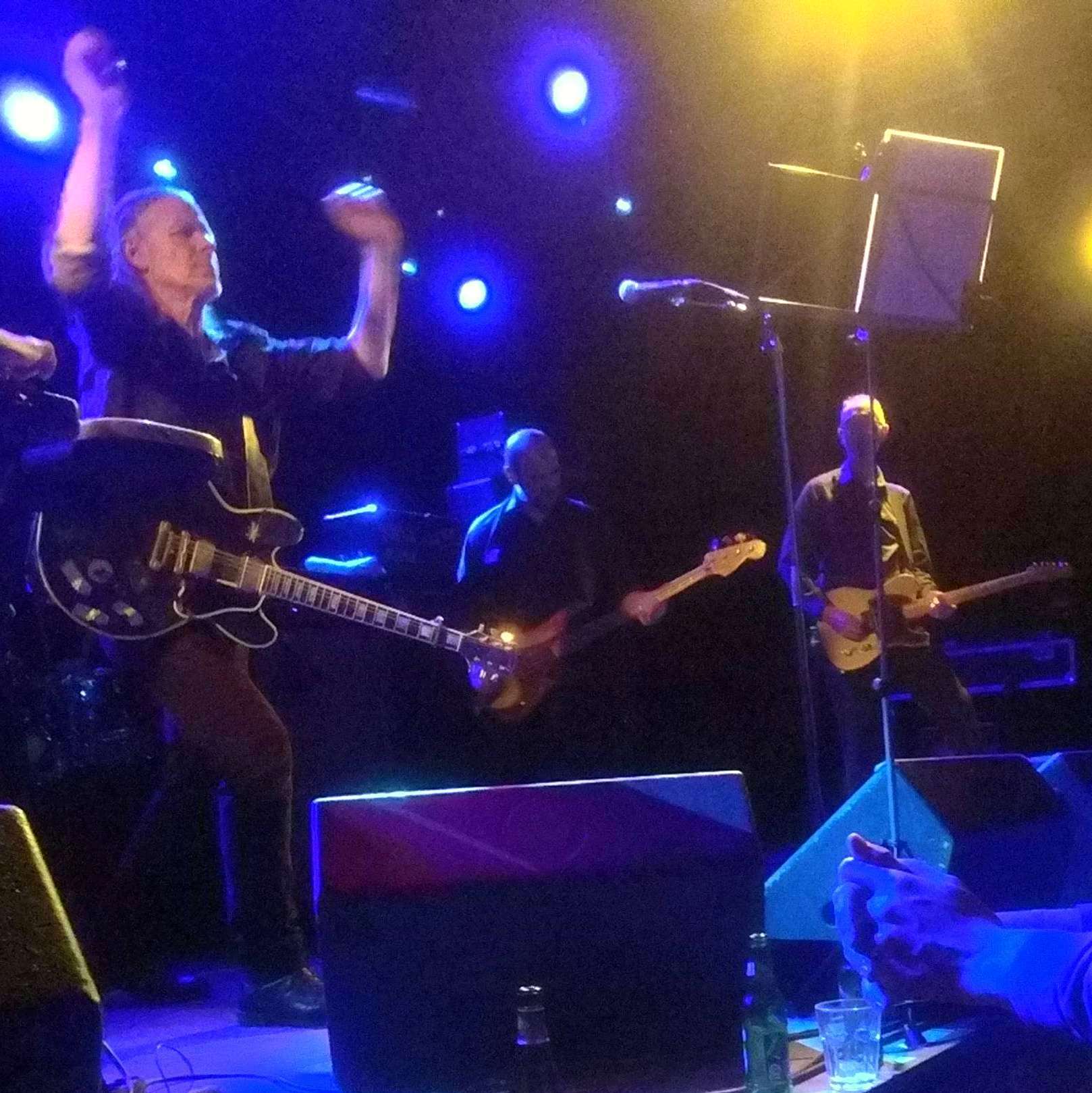 Setlist:
The Knot
Screen Shot
Cloud of Unknowing
The Man Who Refused to Be Unhappy
The Glowing Man

This entry was posted in Alternative and tagged Aarhus, Swans, Voxhall. Bookmark the permalink.