When 80’s new wave post-punkers Swans rose from their 13 years hibernation in 2010 it was quite a nice surprise for many of us. 4 albums and an equal number of tours later, the current incarnation of Swans are now approaching the end with their Glowing Man tour. 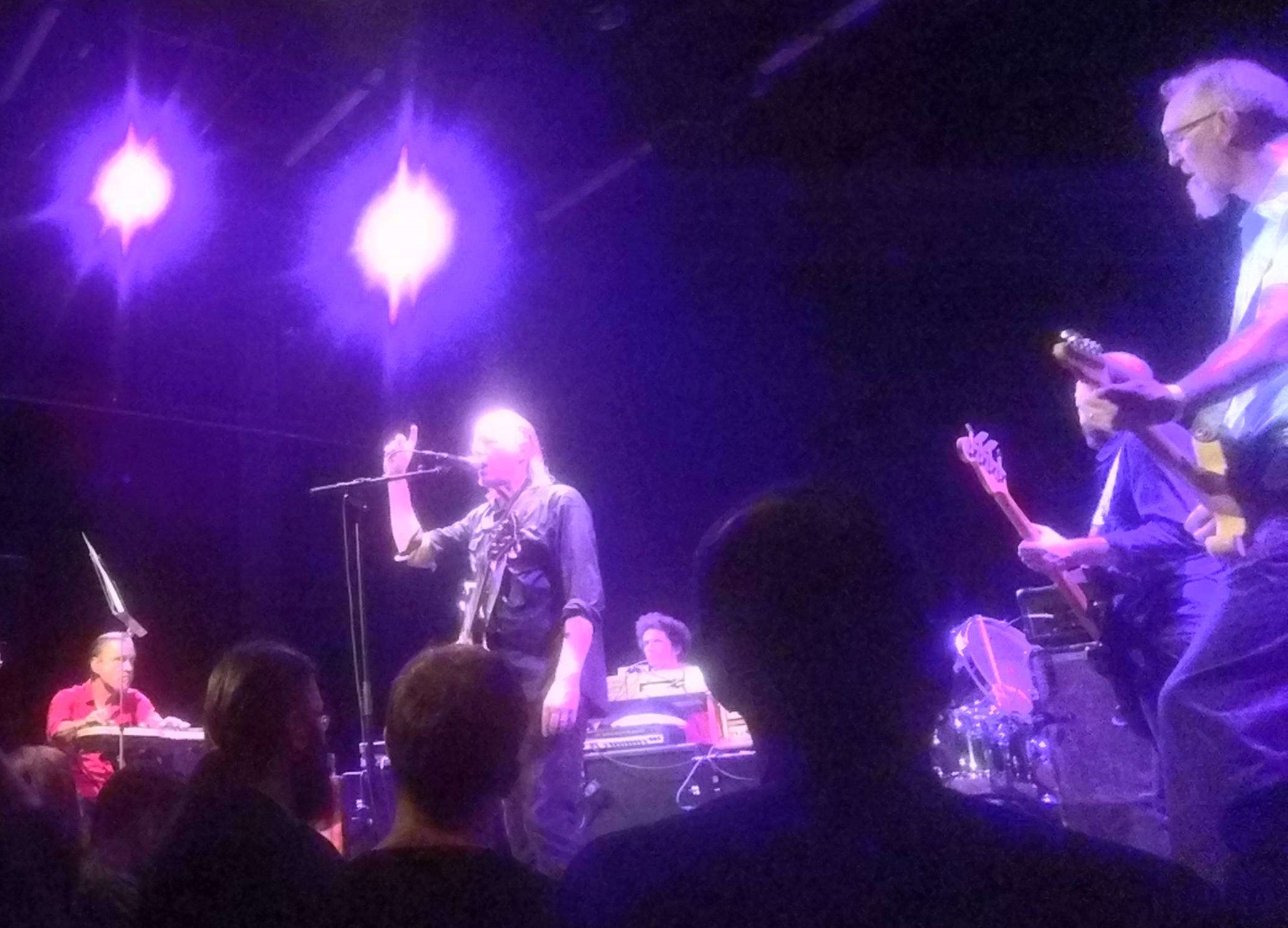 Swans shows are notably know for 3 things and at Kampnagel in Hamburg we got to experience all three elements: 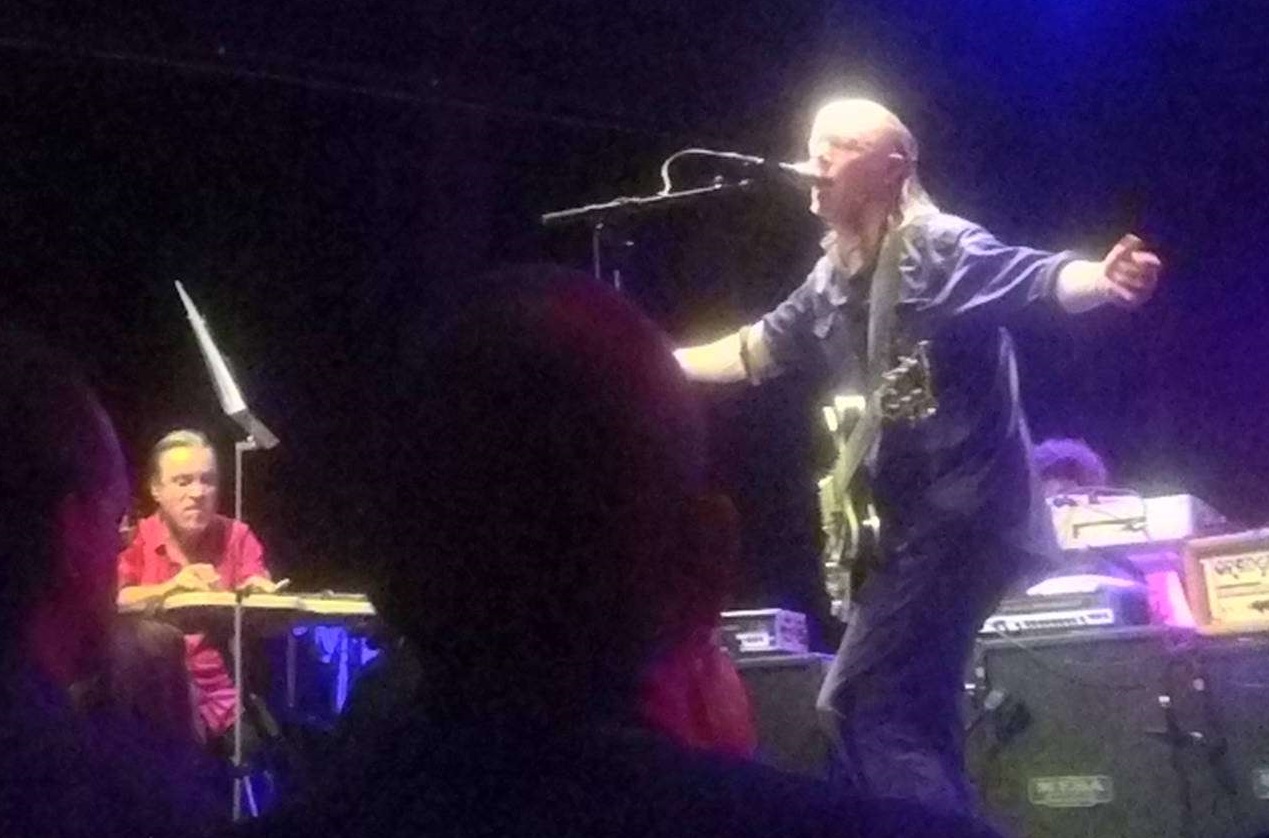 The set consisted of 6 songs, 3 of them from current album The Glowing Man, Screen Shot from their previous album, tour opener The Knot and a new number being premiered earlier this month, The Man Who Refused to Be Unhappy. Take a listen to this new piece below: 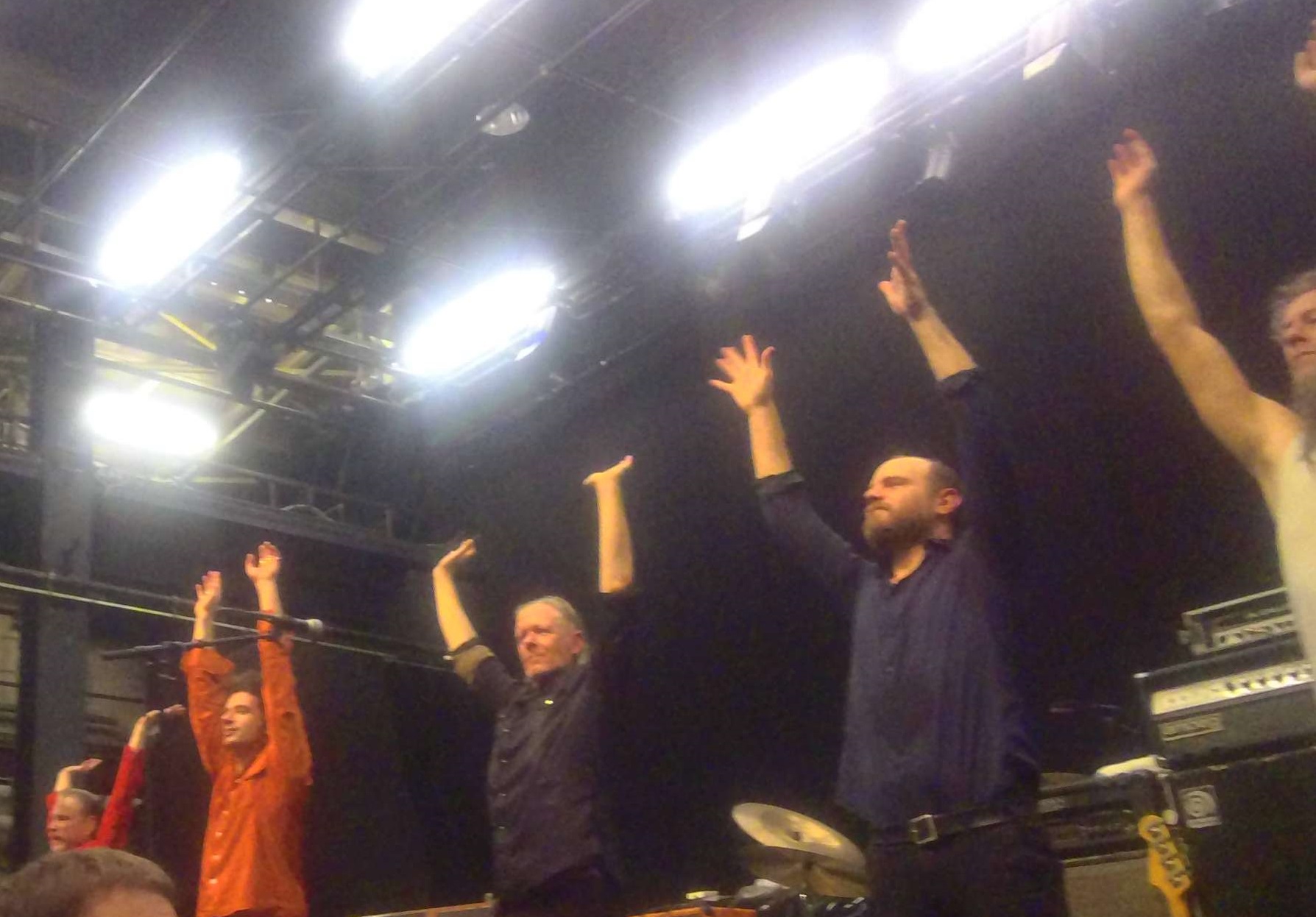 This entry was posted in Alternative and tagged Hamburg, Swans. Bookmark the permalink.